Covering about 98 km², Khao Sam Roi Yot National Park is located on the coast of Prachuap Khiri Khan Province right south of Hua Hin. It is the first marine national park of Thailand.

Khao Sam Roi Yot means "The mountain with three hundred peaks" and refers to a series of limestone hills along the Gulf of Thailand with the highest one at 605 meters asl. The northwest corner of the mountain range is called Thung Sam Roi Yot and is mainly freshwater marsh covering nearly 37% of the national park which makes it the largest wetlands area in Thailand.

The main attractions of the national park are Phraya Nakhon Cave with its iconic royal pavilion and huge chamber, Kaeo Cave and Thung Sam Roi Yot Freshwater Marsh. The park is also a nice destination for its rich wildlife in freshwater marsh and mangrove forests, beautiful beaches, limestone islands, trails and viewpoints. It is easily accessible, only 60 km south from Hua Hin and nearly 3 hours from Bangkok. 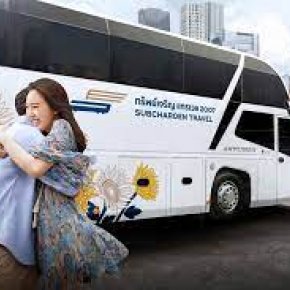 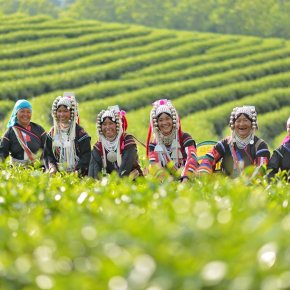 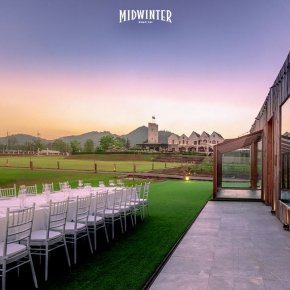 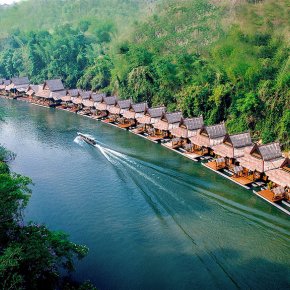